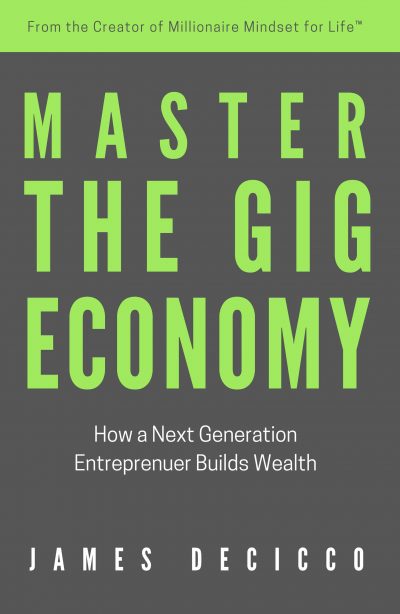 A Must-Read for Anyone Looking to Build Wealth in the New Economy! 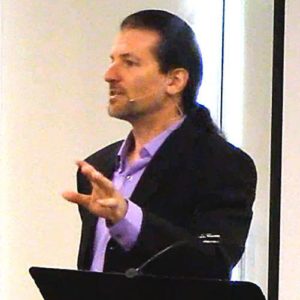 James DeCicco was born in Somerset, New Jersey, to Italian American parents who were professional educators. In the mid-eighties, James was conducting experimental electronic music recitals and coding in Pascal while enrolled at Ithaca College in upstate New York. It was also during this time spent at Cayuga Lake that James began his journey in the field of psychology and philosophy, studying the works of Wayne Dyer and later Deepak Chopra. Jame’s Hollywood tenure landed him acting roles and executive producer titles of one of such as an orchestral performance at the Whisky a go-go on Sunset Blvd. James continued to immerse himself deeper into personal achievement by completing Anthony Robbins Mastery University and adding studies in modern programming to his roster. His latest book, “Master the Gig Economy,” serves as a blueprint for success in the new economy and is a companion for his personal growth courses, seminars and retreats.