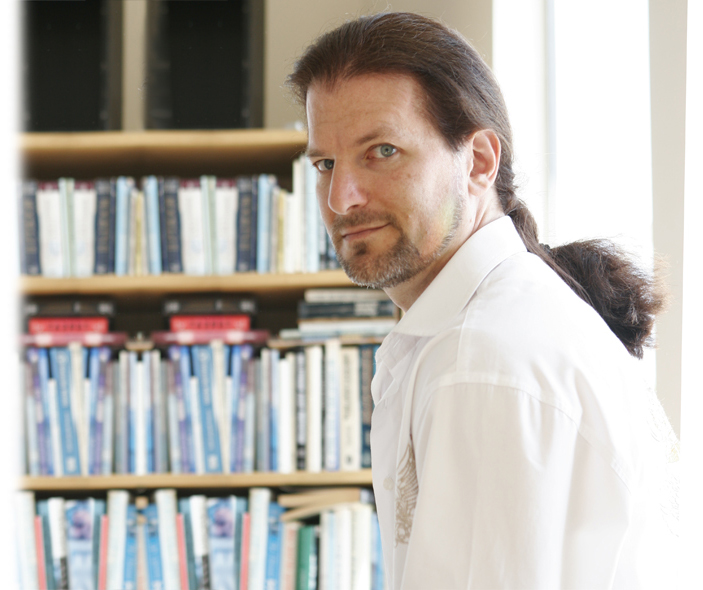 James DeCicco is a multi-business founder and owner, a bestselling author, and one of the most outspoken thought leaders in entrepreneurship and the Gig Economy. His most recent book, Master the Gig Economy™, is a top selling success guide on Amazon for freelancers, young founders, and entrepreneurs around the world.

James has created several breakthrough courses in personal and professional development, including the most popular Millionaire Mindset Intensive for professionals and corporate teams.

He is also the executive producer and star of Millionaire Mindset for Life™ show on iTunes, which debuted in 2013 and is a top-listened self-help podcast on Stitcher. James also is the creator and host of the new Master the Gig Economy podcast also on Stitcher.

As one of the most admired success speakers in the southern California tech scene and beyond, James brings his expert training from Tony Robbins, Brian Tracy, and Deepak Chopra to share stages with silicon beach tech leadership and many of the leading influencers of this era.

GET HIS FULL STORY HERE 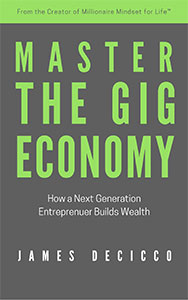 Our world is being disrupted faster than any time in human history. With the blazing speed of technology innovations constantly changing how we work and earn a living, it’s easy to feel overwhelmed and uncertain about how to bring stability and wealth into your life. Master the Gig Economy™ is an essential guide to navigating the new world of contract jobs, multiple professional roles, and asset acquisition. This book is a roadmap for the strategies, personal skills, and the psychology needed to achieve certainty and sustainability in a world of rapid change. The old models are gone forever and in order to see the massive opportunity, we must view the world through a different lens. The content of Master the Gig Economy™ is a must-have guide for those entering or re-entering the workforce or anyone looking to successfully create more time for themselves, more flexibility and personal fulfillment while building wealth and abundance.

The Power of Passive Income is an overview of the concepts and vehicles for creating passive income and a quick start guide to mastering your mindset to achieve your goals and dreams!

“We all have a certain time on earth…

In order to create a life that responds to our expectations, we always must manage our personal time in the best way possible. What James DeCicco deals with in this great book is not only how to make money through passive income possibilities, he goes much deeper into helping us to reposition our own lives and rearrange them in the most creative and pleasant way. This little book is a guide to personal happiness and it made me think about how much of my time I am still spending with no reason. It’s a life-changing book that helps you realize where you stand and most importantly, where you want to go. A six-star rating and highly recommended!”

The Who with orchestra! VIP loge

Controlling the light…lots of Cali sun for the M

@thenammshow tune in to Master the Gig Economy, L

When working as a crew are you tough, entertaining

Thankfully, a clear day in so cal. Enjoying a shor

After taking massive action, brainstorming all the